It’s Christmas in July, so why not make a holiday cookie? 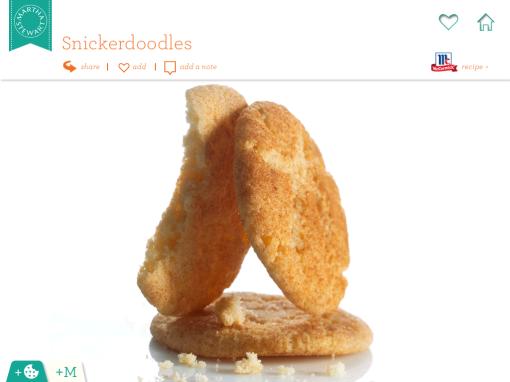 “Oh, Nate, that’s nice and all, but where have you been for the last month?” Let me explain…

You’d think I was dead. I’d think I was dead, too, because my friend Shannon got Tarot cards and my reading was dismal. If I were a ghost, I would have moved into The Haunted Mansion, so clearly, that’s not the reason for my absence.

I love living in Oregon because our summers are pretty mild. You can expect sunny and 75-80°. Well, the past month had many 90-95° days. I wanted to bake, but refused to heat up my apartment. It was cool (80°) yesterday, so I went for it.

You can get away with a snickerdoodle any time of year, right? Don’t be picky.

Oh, another reason I haven’t been baking is because my cat Xander had an issue that put him in the vet hospital for 3 nights. He’s doing well now, though! 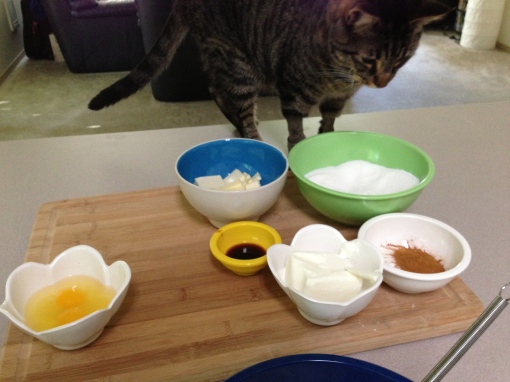 And for the record, I do NOT feed my cats cookies. He’s on a prescription diet now anyway.

I must not have been paying attention when I took that picture. Whoops.

Step 3: Beat sugar, butter, and shortening until light and fluffy. 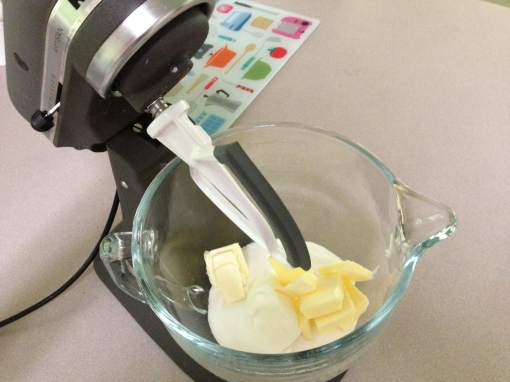 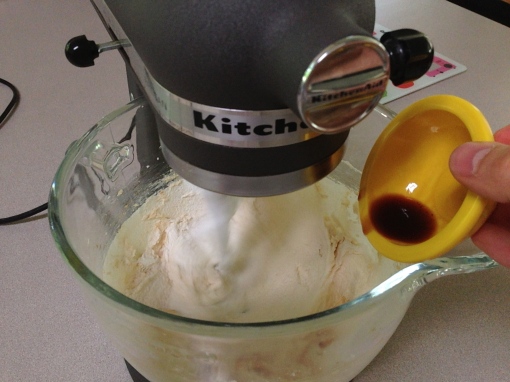 I let it chill for about 5 hours while I went on a run, shopped at Target, ate dinner, and caught up on Honey Boo Boo.

Step 7: Roll into 1-inch balls and coat with cinnamon sugar, then bake.

Link to original recipe (It’s a McCormick one. Martha’s is similar, but has salt too.)

What did I learn?

What do I need to learn?

I know people love snickerdoodles and I thought I did too. I don’t love these, actually. But I hope you do!

A friend from work, Randi, went to Japan and sent me a Hello Kitty apron. It was only right that I covered my mouth since our favorite kitty doesn’t have one.