Editor’s note: The text and pictures below were produced by a guest! This is another Nate Makes Cookies first! Read and leave comments for both me and Chris!

As an avid fan of Nate Makes Cookies, I was honored by the invitation to guest blog in response to the fiasco that was Recipe #24 (we don’t refer to it by name). 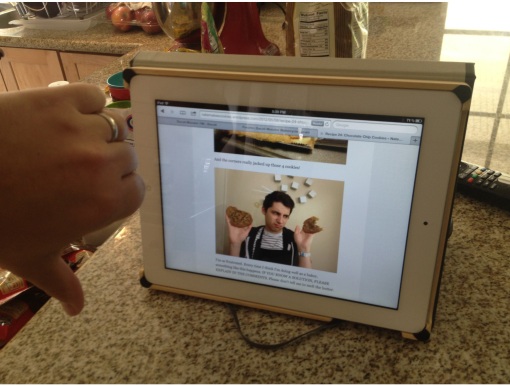 I told Nate that I would be willing to follow in his footsteps and follow the same recipe to either confirm the faultiness of Martha’s recipe, or somehow demonstrate that he had erred in his execution.  In other words, I would be the Judge Judy to mediate this contentious dispute between Nate and Martha.

Step 1:  Make sure Nate and Martha and I are on the same page.

Recipe?  Check.  Blog up and running?  Check.  Ingredients prepped?  Check.  OK, the beer was not on the list, but I was preparing myself for disappointment. 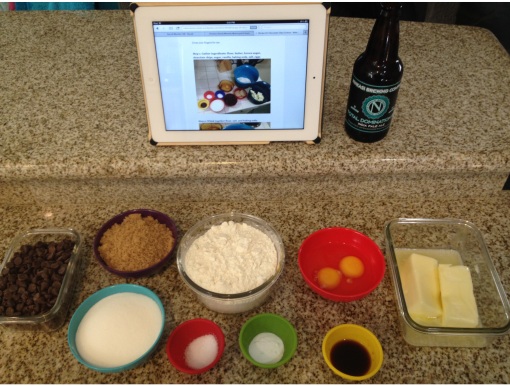 Step 2:  Follow along with Nate/Martha and see how things look. 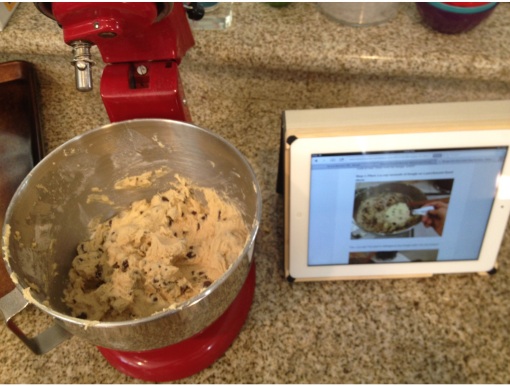 After making up the dough, Nate and Martha and I seemed to be on the same page.  I’m not a baker by trade, so don’t hold me to this, but at this step, I felt like the dough looked just a bit on the smooth side (like too much butter/not enough flour), but I just kept truckin’.  However, we persevere.

So I mentioned to Nate that I have a convection oven at home, and that might be the difference maker.  Here’s the cookies half way through…not bad. 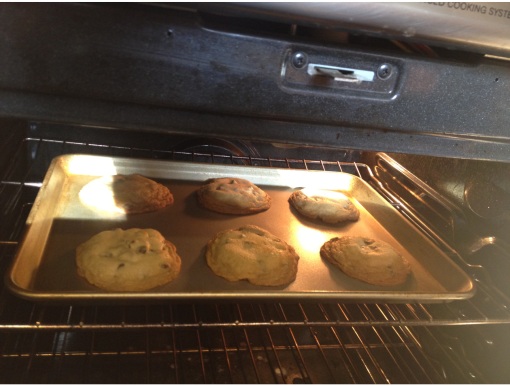 And here are the little SOB’s once finished. 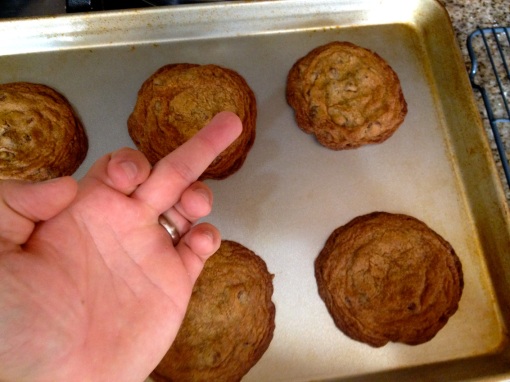 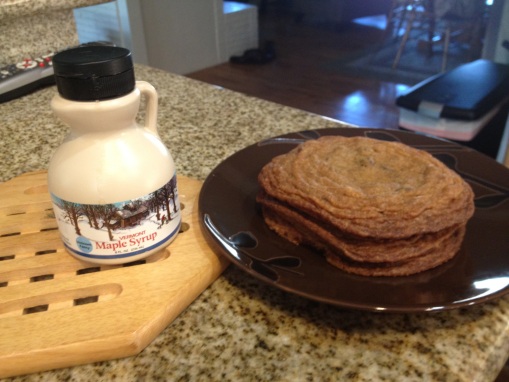 This confirms that the recipe is somehow faulty.  I know it’s hard to find Martha guilty of any such baking faux pas, but it’s been confirmed.  And on basic chocolate chip cookies no less.

For comparison purposes, and as was brought up by a few folks, including Nate himself, I decided to go ahead and bake up some Nestle Toll House cookies as well, since the ingredients are identical, and the proportions only slightly off (more flour, less baking soda) and the bake time slightly less (9 min vs. 15 min.). 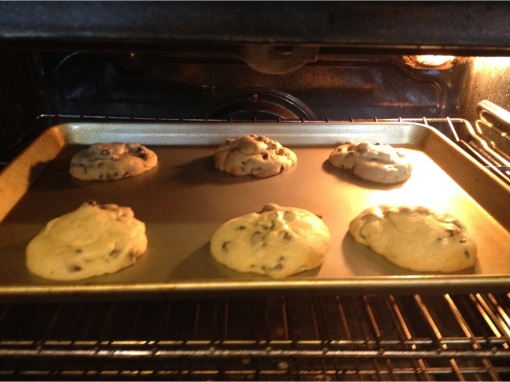 The Toll House cookies are looking pretty good half way through…but then again the Martha cookies were, too. 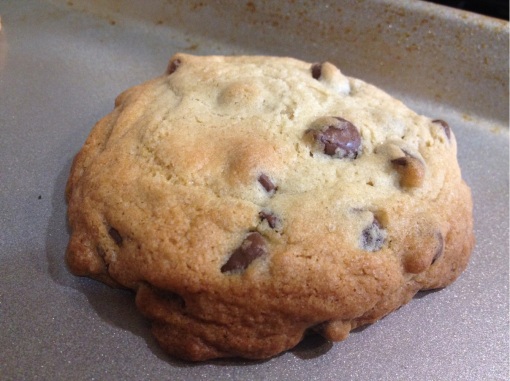 Look at that bad boy!  It ain’t no supermodel, but it’s a helluva lot better looking than that wrinkly, decrepit octogenarian Martha cookie.   If I had to make a guess, I would say it’s the flour-to-baking soda proportion that’s causing the problem in the Martha cookies (too much baking soda relative to flour).

Sorry Martha, but you just got beat out by anonymous 1970’s style grandma from the Toll House package. 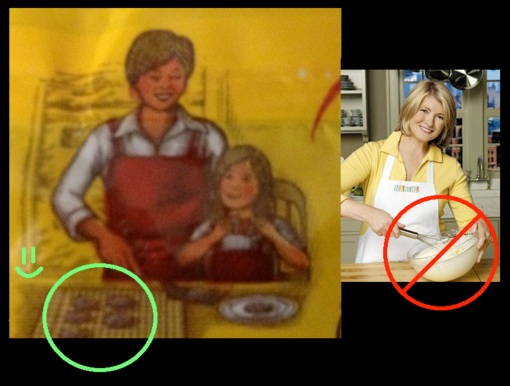 I’ve tasted enough of Nate’s other cookies to know that Martha may have lost this battle, but she’s likely going to win the war. Toll House Grandma here is a one-trick pony, and the other offerings that Nate and Martha have collaborated on have been superb.  I’m just glad to see that a) Martha is human and errs in the kitchen, and b) that Nate should continue to churn out delicious baked goods without letting Martha’s error impact his baking self-esteem.

Editor’s note 2: Chris did a great job with this post! The only thing he missed was a picture of him with the cookies (hand doesn’t count). What do you guys think? Leave comments below!